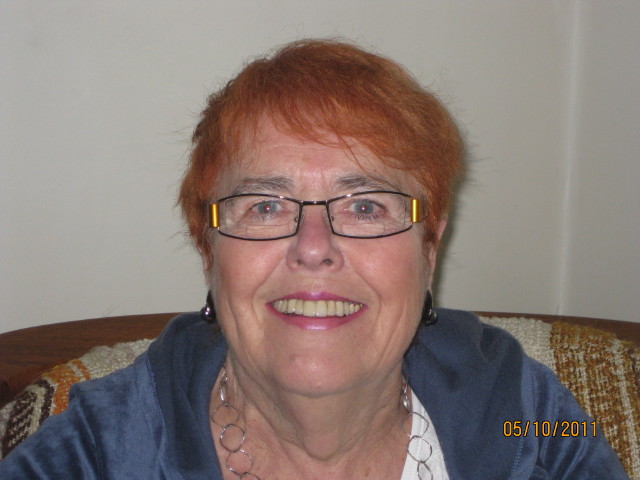 Diane Lemon has done it all when it comes to synchronized swimming (now known as artistic swimming). She has been a swimmer, coach, judge, administrator, and a parent of an artistic swimmer. Diane’s involvement with artistic swimming began in 1964 as an adult swimmer. Then in 1966 Diane became a judge. By 1968 she had attained a National Level IV rating for officiating and had begun to act as an official for Saskatchewan Provincial Championships and Winter Games, Western Canada Championships and Games and Canadian Championships and Games. In 1989 Diane began her international officiating career becoming the first Canadian judge to write and pass the Level V rating and later that year attained the FINA rating for international judging. From 1989 until the spring of 2008, when she retired from the sport and judging, Diane has officiated at international competitions in Europe, the United States, Malaysia, Switzerland, Greece and Kuala Lumpur.

Diane also made a major contribution to artistic swimming as a sport administrator. In 1965 she was a member of the organizing committee which formed the provincial section of Synchro Saskatchewan (now known as Saskatchewan Artistic Swimming), and served on the Board of Directors of SS until 1992, our Association’s longest serving board member. During this time Diane acted as provincial technical and judge’s chairperson, as a member of the organizing committees for meets and fundraisers, and has held various positions on the board of directors, including a term as president.

Through the years, Diane received many awards. Beginning in 1978 when she was the first individual to be awarded the Synchro Sask “Volunteer of the Year” award. In 1980 she received the Sask Sport Volunteer Recognition Award. In 1989 she was honored by the YWCA as “Woman of the Year – Sport Category”. In 1990 Diane received the Silver Pin Award from Synchro Canada (now known as Canada Artistic Swimming) for a volunteer who has given 10 or more years of outstanding contribution to the sport. In 1993 she was a recipient of the Canada 125 Award for community volunteer work in amateur sport. In November 1995 she was the recipient of a Lifetime Membership with SS, a new Synchro Sask award at that time. Then on June 15th, 1996 Diane was installed in the Saskatchewan Hall of Fame and Museum. Finally, in 2006 Diane received the Synchro Canada President's Award for her commitment and dedication for 15 years or more of volunteer service to Synchro Canada.