EXCELLENCE
Artistic swimming is the sport that defines strength, flexibility, agility, and grace 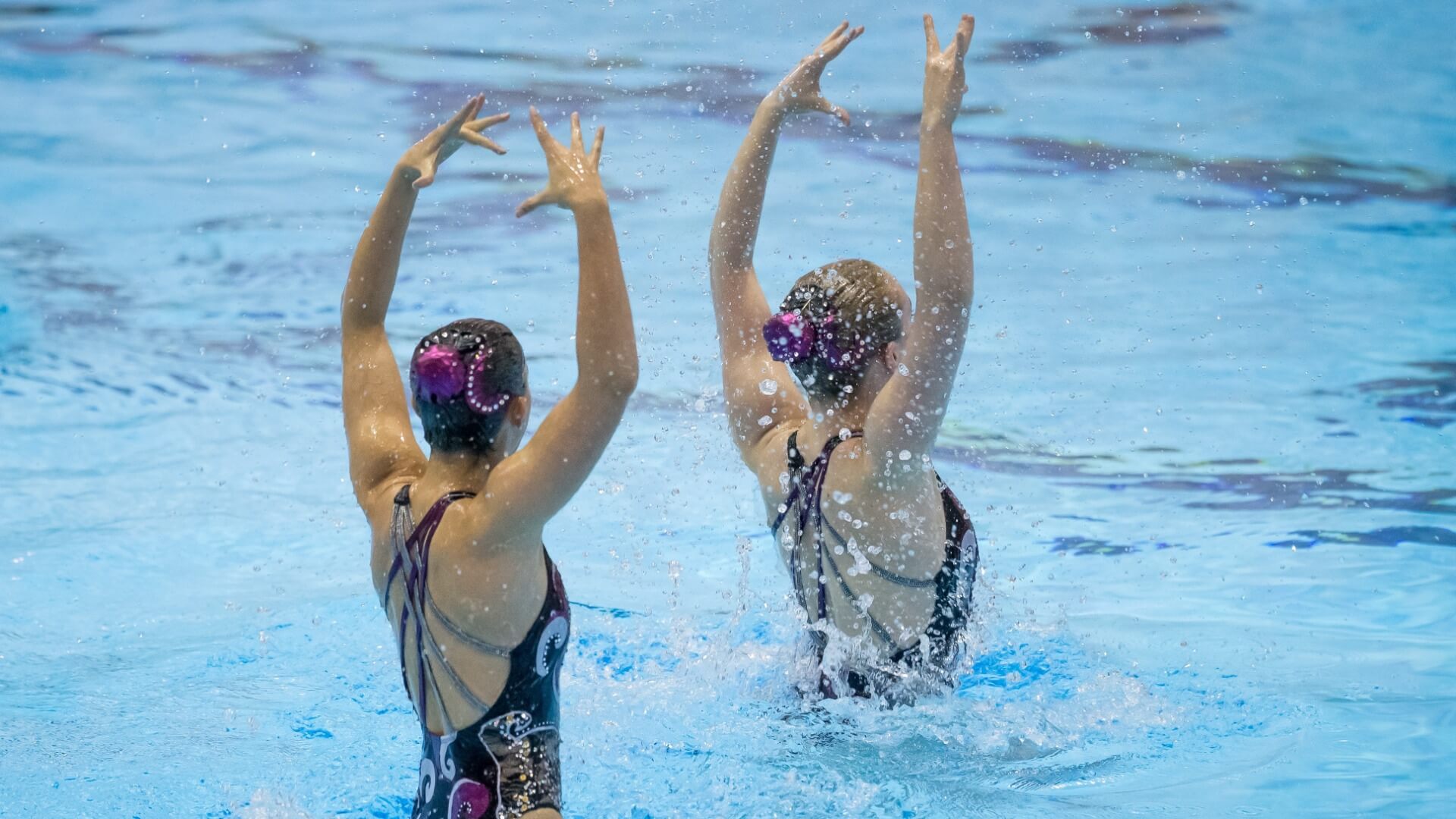 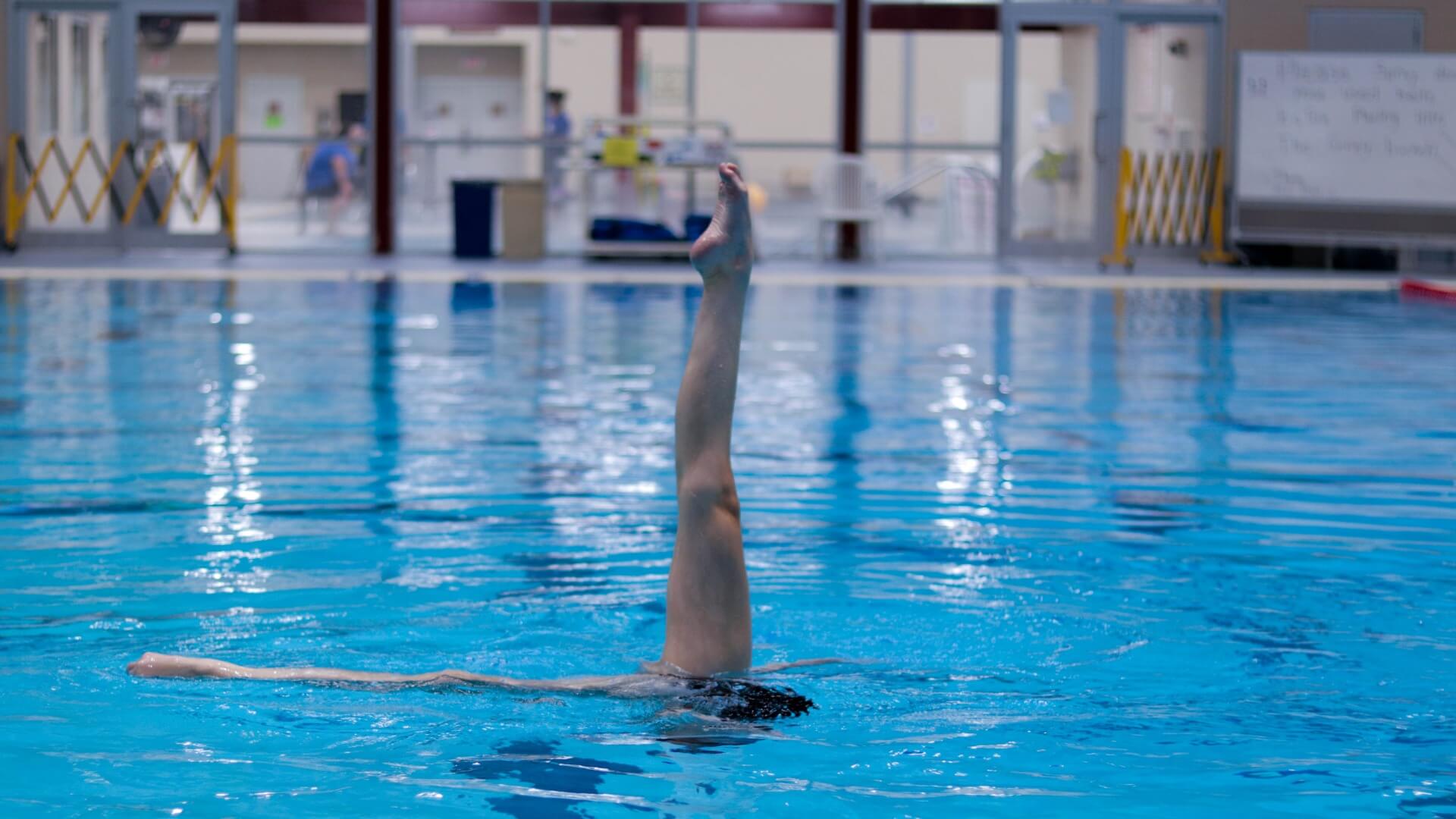 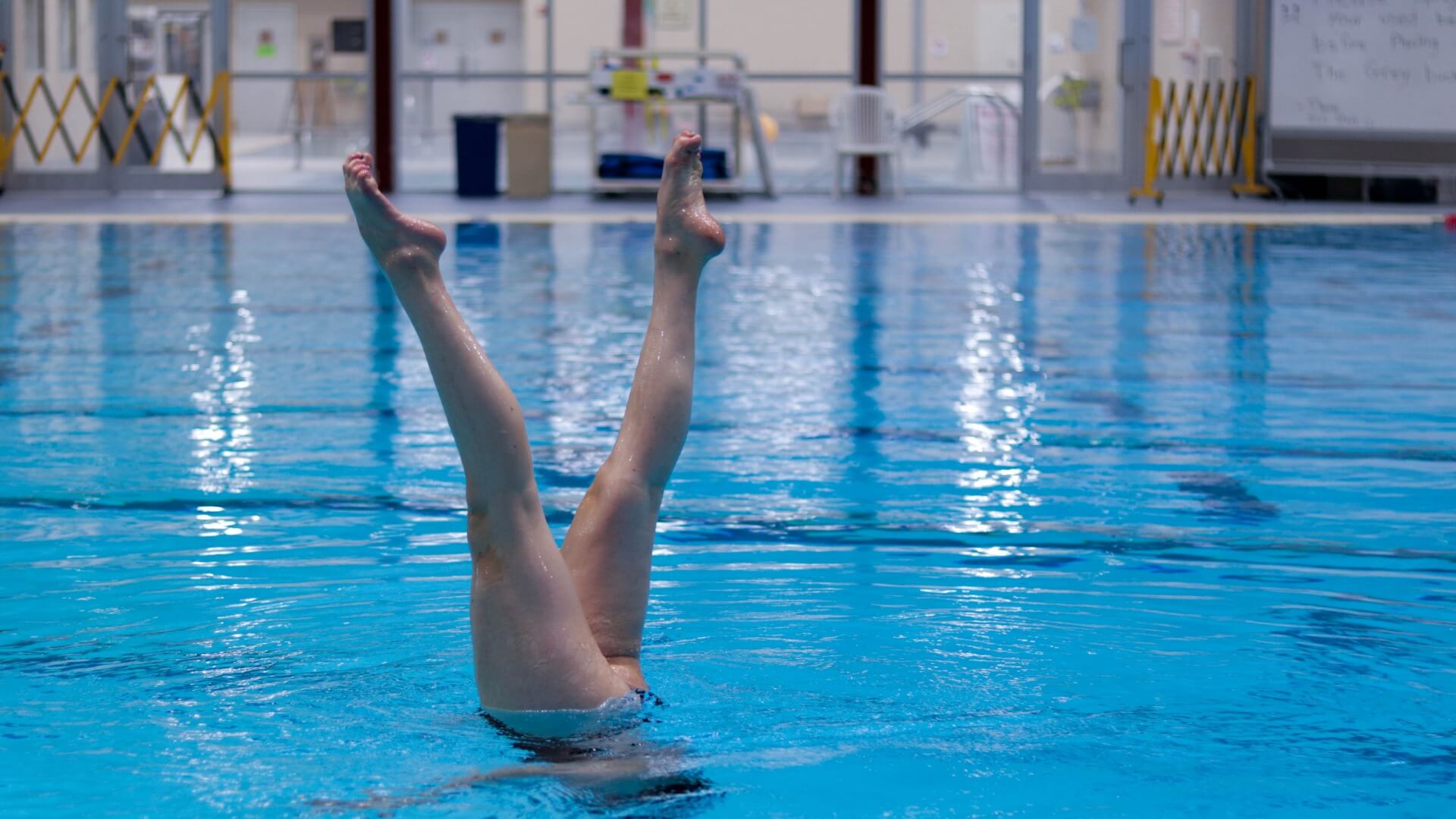 Visit https://www.sasksport.ca/ for more information on how Sask Sport benefits sport in our province, including Saskatchewan Artistic Swimming

If you have any questions concerning registration, please contact our acting Executive Director, Lenore Lindquist.

All individuals who participate in artistic swimming activities in Saskatchewan must register with Saskatchewan Artistic Swimming.

All coaches registered with Saskatchewan Artistic Swimming will have access to a coaches only portal on our website.

The Officials that attended Sadie Caulder Knight Provincial Championship in April 2022 were polled on various information about themselves and we learned some interesting facts!

Among those that responded, there is 465 combined years as an SAS Official! Wow! And that ONLY includes the officials that attended 2022 SCK. We are grateful for their time and expertise.

Many of our officials are involved in other sports, such as: kickboxing, soccer, skiing, water polo, hockey, tennis, and the list goes on and on!

all of our Officials